The Tennessee Titans will battle the Indianapolis Colts in this AFC South division showdown. The Titans will try to reclaim first place and bounce back from a Colts loss that happened two weeks ago. The Colts have won two straight and will go for the season sweep of their division rival. Who will win this game? Read our Tennessee Titans vs Indianapolis Colts picks, find the best odds, lines, free bets, and legal US Sportsbooks where to place your bets!

When is Tennessee vs Indianapolis? 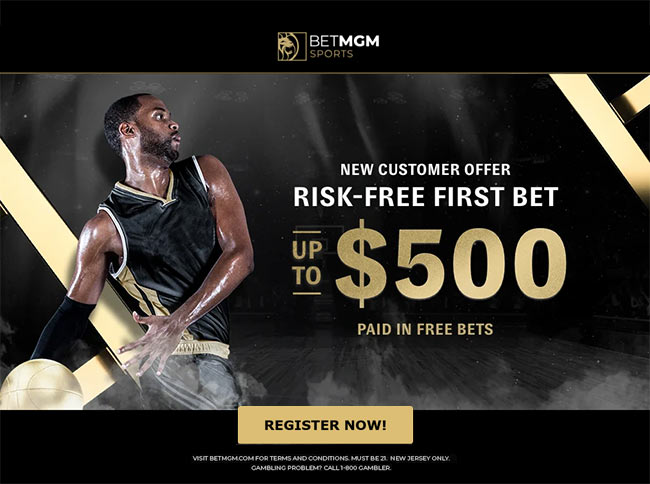 Tennessee is tied for first in the AFC South, 7-3 overall, and have a one game winning streak going. The Titans are fourth in the AFC in scoring and seventh in points allowed. They are top ten in total score, rushing yards, and yards per play. The Titans average around 28 points per game and their overall offensive strength is running the ball. Their defense is slightly below average and they struggle defending the pass. They give up around 26 points per game. The Titans have been in a lot of high scoring close games this season and they are 6-1 in games decided by seven points or less.

Last week, the Titans beat the Baltimore Ravens 30-24, in overtime. Tennessee came back in the fourth quarter and finished off the comeback in overtime. Quarterback Ryan Tannehill went 22 of 31, for 259 yards, 2 touchdowns, and 1 interception. The Titans had their stars come up clutch in crunch time and it will have to happen again.

Indianapolis is tied for first in the AFC South, 7-3 overall, and 4-1 at home. The Colts are fifth in the AFC in scoring and fourth in points allowed. They are top ten in total score, passing yards, time on the field, and number of plays. The Colts average around 28 points per game and they have a good passing game. On defense, this team is top eight in all the key areas and they have the third best rushing defense. The Colts give up around 21 points per game. With the schedule getting somewhat tougher, Indianapolis has been able to adapt well.

Last week, the Colts beat the Green Bay Packers 34-31, in overtime. They were down two touchdowns at halftime and played great defense in the second half. Quarterback Philip Rivers went 24 of 36, for 288 yards, 3 touchdowns, and 1 interception. The team did well with time of possession, but they need to limit the turnovers. 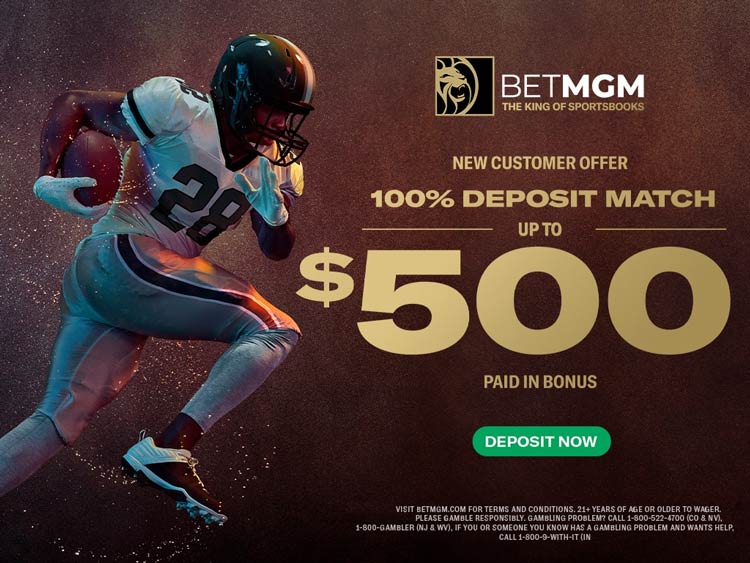 This will be the 53rd all-time meeting between the Titans and Colts. The Colts lead the series with a 35-17 record. In the last ten meetings, the Colts are 7-3 and 7-3 ATS. The over/under is 6-4. Indianapolis has scored around 27 points and Tennessee is around 22. The Colts have a big edge in passing and total yards.

Our Titans vs Colts Picks & Predictions

These two teams met two weeks ago and the Colts won 34-17. Indianapolis owned in passing and total yards, and contained the Titans rushing game. The Tennessee defense led the way and then the offense got streaky. With the season winding down and a tie for first currently going on, you can expect this game to be a little closer. Both teams are coming off of hard fought, comeback, overtime wins. The fight in their games is going off. The Colts have the better qb and the Titans will run as much as they can. Indianapolis will control the time of possession and the flow of the game. Colts win 28-24.