The Seattle Seahawks will battle the Philadelphia Eagles in this NFC showdown. The Seahawks will try to keep pace with the Los Angeles Rams for first in the NFC West. The Eagles will try to regain first place in the below average NFC East. The best division in the NFL meets the worst one. Who will win this game? Read our Seahawks vs Eagles picks, find the best odds, lines, free bets, and legal US Sportsbooks where to place your bets!

When is Seattle vs Philadelphia?

Seattle is second in the NFC West, 7-3 overall, and 2-3 away. The Seahawks are 6-4 ATS. The offense is second in the NFC in points scored and 14th in points allowed. Seattle is top ten in total score, passing yards, and total yards. They average around 32 points per game. The defense struggles in a lot of key defensive areas, but they are fourth in rushing defense. The Hawks give up around 29 points per game. Seattle has lost two of their last three games, but those games were against above average teams.

Last week, the Seahawks beat the Arizona Cardinals 28-21. It was a shootout from start to finish and the Hawks got a much-needed win. Quarterback Russell Wilson went 23 of 28, for 197 yards, and 2 touchdowns. The team rushed more than they usually do and then Wilson did the rest. This team is 5-0 against under .500 teams, but most of the games have been close.

Philadelphia is second in the NFC East, 3-6-1 overall, and 2-2 at home. The Eagles are 3-7 ATS. The offense is 14th in the NFC in points scored and ninth in points allowed. The offense struggles in a lot of key areas, but they are good at rushing the ball, and getting a lot of plays. They average around 22 points per game. The defense struggles on rushing plays, but is good at defending the pass. The Eagles give up around 25 points per game. Philly has lost two games in a row and the offense can’t seem to get past 17 points.

Last week, the Eagles lost to the Cleveland Browns 22-17. Philadelphia was shutout for half of the game and if the offense can clean up the turnovers and get productive, then maybe they actually have a chance against Seattle. Quarterback Carson Wentz went 21 of 35, for 235 yards, 2 touchdowns, and 2 interceptions. They actually won the passing battle, but their third down efficiency hurt them. 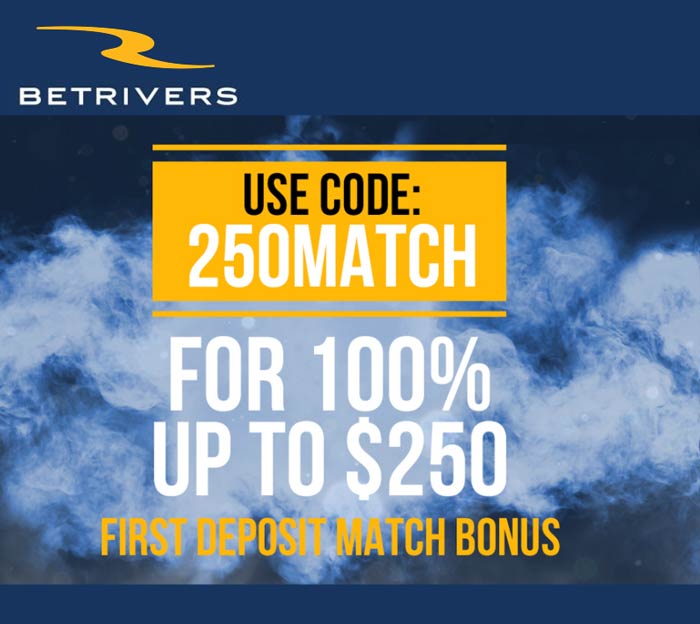 Our Seahawks vs Eagles Picks & Predictions

The NFC best meets the NFC least. This game should be a walk in the park for the Seahawks, but you never know what can happen. Even though Seattle has taken care of business against below average teams, they still only have two double digit wins. The main reason these games are close is because of their awful defense. Also, the Eagles do have a good pass defense going for them, but not much else.

With the Seahawks being in a tight division race, they won’t hold back against a struggling Philly team. The Eagles need this game, so they can get some good momentum back, but they just struggle to fly together. Seahawks win 31-20 and cover the spread.