TThe best three years old in the US will contest the Belmont Stakes 2020 on Saturday 20th June, behind closed doors. Wanna bet on this race? Surely you’ll need to see some of our Belmont Stakes picks before making a decision yourself!

Several recent injuries have changed the 2020 Belmont Stakes odds, but that does not mean we can’t find value. Charlatan, Nadal, and Maxfield have gotten hurt and Tiz The Low is now the #1 favorite to win the race.

The Belmont Stakes is usually the the third race in the Triple Crown. It is generally run on the second Saturday in June following early May’s Kentucky Derby and mid-May’s Preakness Stakes.

Due to the fact that many three-year-old horses haven’t amassed the kind of experience that they normally would have accrued by this point, the distance of this year’s Belmont Stakes has been shaved down from 1 1/2 mile to 1 1/8 miles. The race will also serve as a Kentucky Derby qualifier. 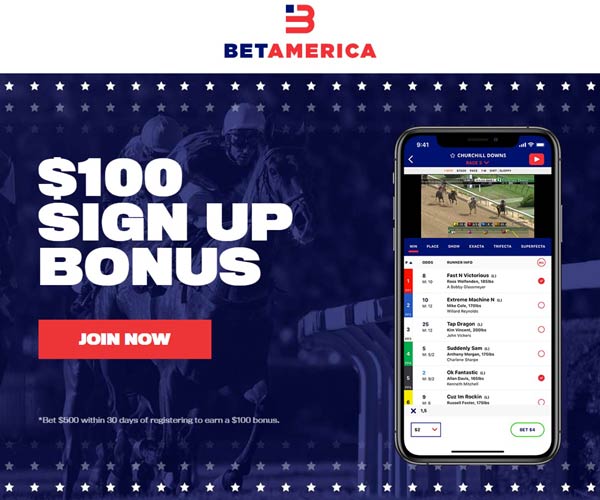 Tiz the Law is a 6-5 favorite in the latest 2020 Belmont Stakes odds. This colt has recorded 4 victories in his first five starts, including a trio of graded stakes wins. He has two wins this year including the Florida Derby.

Sole Volante has recorded four wins in six career races. He will run back 10 days after an impressive allowance win at Gulfstream Park. At the longer distance, he should be hitting his peak at the right time.

Dr Post is fresh of his most impressive performance. He didn’t have a good trip in the Unbridled and still won the race. With a reduced trip here, he may thrive with just one turn.

Max Player has run just three races in his career but he has never finished worse than second. He impressively won last time out, taking down the Withers Stakes at Aqueduct in February.

Tap It To Win came off a seven-month layoff to win an allowance race on May 9 at Gulfstream Park. He then moved to Belmont Park where he beat an eight-horse field at 1 1/16-miles to win by five lengths. That race was just two weeks ago, which might not be ideal.

Pneumatic has won two of three lifetime starts, he finished third in a strong field last time out behind the talented and unbeaten Maxfield in the Matt Winn at Churchill Downs on May 23.

Modernist won a Grade 2 race two starts back, and in the Louisiana Derby in his last start, he finished a solid third but he had to overcome an awful outside post in a field of 14.

Find below our recommended bets on the 2020 Belmont Stakes at Belmont Park. Feel free to copy our free Belmont Stakes picks and leave a comment at the bottom of this page should you win your bets!

Tap It To Win

Looking for more Belmont Park picks, odds, Trifecta and Superfecta picks, live stream and free bets? We got you covered! 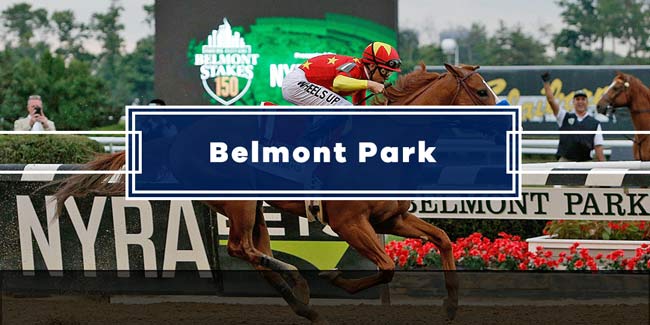 How To Bet On The Belmont Stakes

The biggest names in the US  horse racing betting industry will have the race front and center on their US Betting apps and site closer to the race where you’ll be able to back the winner or place a Trifecta/Superfecta bet on the Belmont Stakes. 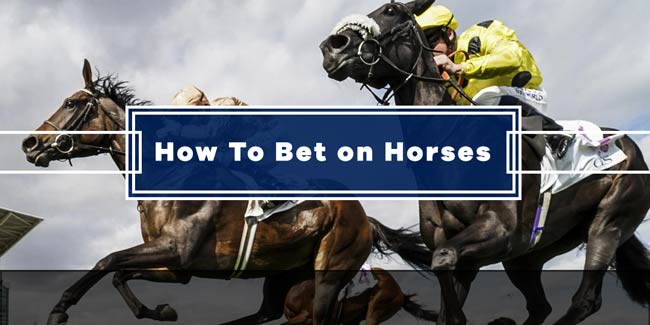 Where To Bet On The Belmont Stakes

Now that you have read our Belmont Stakes picks, you are probably wondering where to bet on this event.

All the best US racebooks will offer odds on the Belmont Stakes for months in the build up to the big race.

Head over to our Bookmakers Page to find the very finest bookies around as well as a whole range of free bets to place on horse racing betting.