Looking for Aqueduct picks? This page will be your favourite place! Our horse handicapping experts provide you with winning predictions on today’s races at Aqueduct, including best odds and links to watch live racing for free! 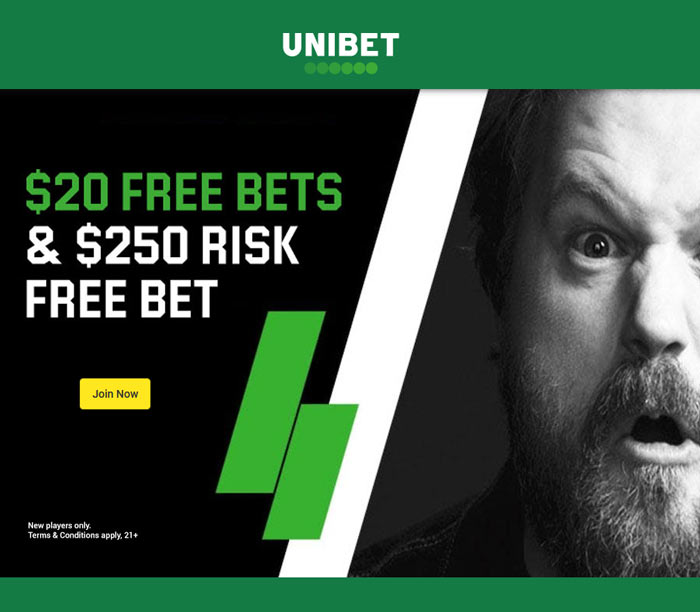 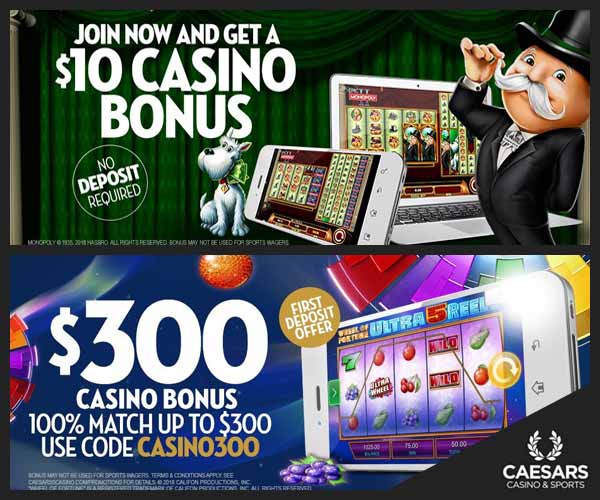 There’s plenty more horses to back away from Aqueduct, with all our horse racing picks for the day available below… 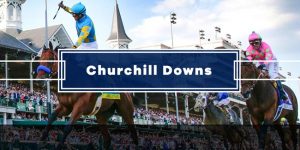 Looking for Churchill Downs picks for today or tomorrow? This page contains the best horse racing predictions on the "Home... 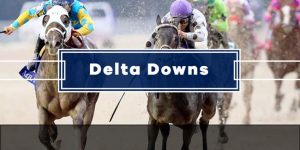 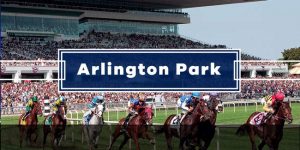 Looking for Arlington Park Picks? You've come to the right place! Our horse handicapping tipsters provide you with free picks... 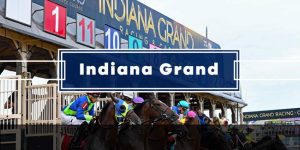 Looking for Indiana Grand Picks? This page contains what you need! Our horse racing handicappers provide you with free predictions... 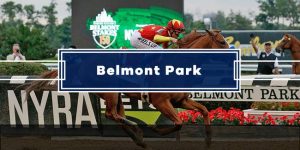 Looking for Belmont Park picks for today or tomorrow? This post contains what you are looking for! Our horse handicapping... 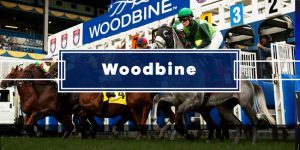 How to use our Aqueduct Picks

Our expert racing tipsters post their Aqueduct free picks 12-16 hours before the start of the first race. Get the latest news, odds, race reports and betting advice from our experienced group of horse racing tipsters.

How We Make Our Aqueduct Picks

All of our Aqueduct tips are heavily researched by an expert team that specializes in horse racing. We consider a range of factors before making our picks, including:

Aqueduct, also commonly known as “The Big A”, is New York City’s only racetrack and it is built on the Brooklyn Water Works property.

In fact, Aqueduct is one of the most popular race tracks across the United States, home to the New York Racing Association (NYRA) headquarters, and even has its own subway stop.

Aqueduct commenced its inaugural meet on September 14, 1959. It is actually the second New York track to bear the name with the first. In fact, it is almost exactly in the same plot of ground, was flatten in the mid-1950s.

Over 17,000 people can accommodate at Aqueduct for a total capacity of somewhere in excess of 40,000.

Aqueduct has three courses. The main track is a dirt oval of 9 furlongs which surrounds not one but two turf courses. The first is a one-mile oval and the innermost course is a turf (Tall Fescue) course, spanning 7 furlongs plus 43 feet (1.4 km).

The Aqueduct track offers around 100 days of live racing over the two meets with all weekends covering January through April and November through December.

You’ll be able to watch live races from Aqueduct race track at TVG and check out simulcast racing as well.

Three Grade 1 races are held at this track:

The Wood Memorial is Aqueduct Racetrack’s biggest race of the year and takes place in April each year. It became a Grade I race back in 1974 and has a 95 year history.

Maximum Security won the race in 2019, while Todd Pletcher has won the most races as a trainer with four.

Established in 1895, the Carter Handicap has a long and prestigious history and takes place early April each year.

The 2020 event was won by Javier Castellano on Vekoma.

Other important races are:

Where To Bet On Aqueduct Picks

Aqueduct races can be backed at many of the top sportsbooks across the USA, including the likes of bet365 New Jersey and Caesars, which has a great no deposit bonus.

All the major bookies offer horse racing picks from Aqueduct, with all the top names available in your state found on our State of the Union page alongside full reviews.