Fox Bet has launched Super 6, a free-to-play prediction game offering football fans the chance to win one million of dollars in prizes this week. The company clearly will be aiming to replicate the success of Sky Bet’s hit game “Super 6” on their brand new website foxsuper6.com. Find below our Fox Bet Super 6 Picks and how to play it with no purchase necessary! 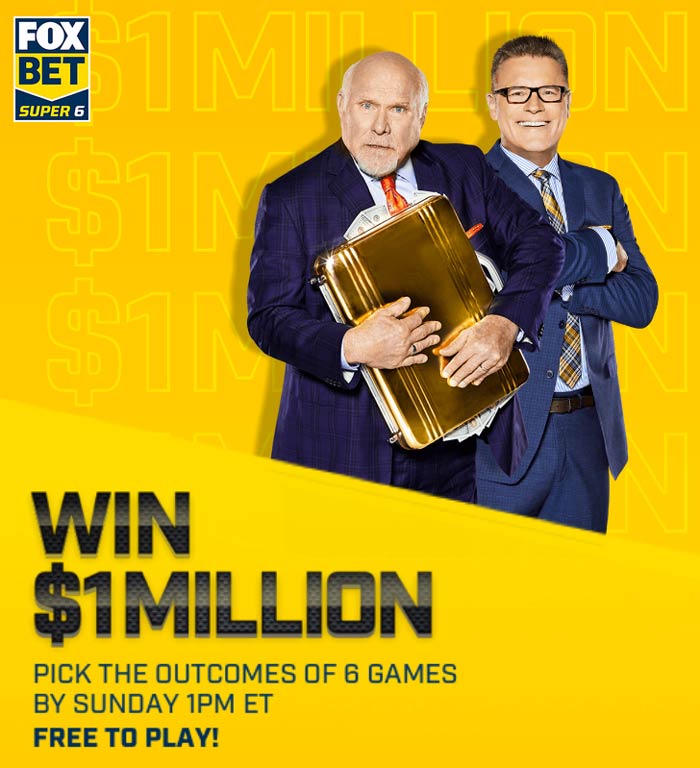 Find below our Fox Sports Super 6 picks for the upcoming NFL games (take a look at our NFL picks this week)! Play for free for you chance to win $1,000,000! 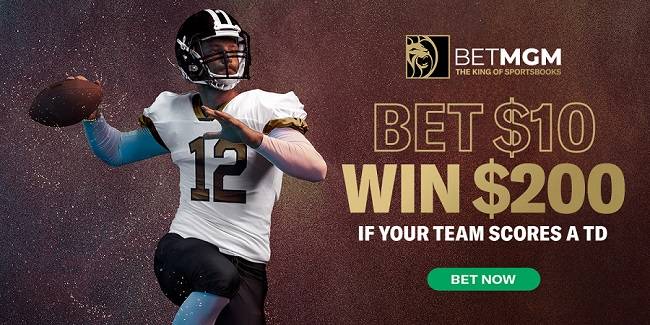 Foxbet’s NCAA Football Super 6 contest has $25k up for grab every week! Find our picks below:

What Is Fox Bet Super 6?

Fox Sports Super 6 is a free-to-play sports prediction game for US customers, available through the app or the website foxsuper6.com. The game challenges players to predict the outcome of six American football games throughout the whole NFL season for a chance to win even $1 million. No purchase necessary!
There is over $100,000 up for grabs each week to players that correctly predict the outcome of six NFL Sunday games and college football games on Thursday and Saturday. They also have special Thursday Night Football contests with huge guaranteed loads of cash prizes throughout the whole NFL season!

The Stars Group already operates a similar service in the UK through its Sky Bet brand, with players able to predict the results of six football matches each week via Soccer Saturday Super Six. The service is run in partnership with Sky Sports.

As for Fox, which has invested $236 million for a 4.99% stake in TSG Interactive US Services Limited as part of the partnership, the free NFL game will help drive more eyeballs to the broadcaster’s live sports coverage. Fox Sports is already capable of reaching up to 100 million households per weekend. 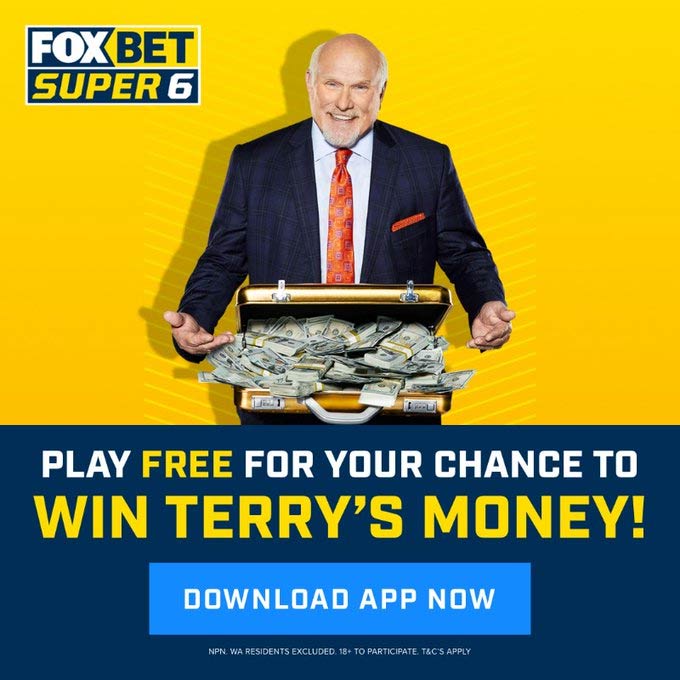 To play Super 6 NFL, users simply choose who they think the winning team will be in 6 NFL Sunday games (or college football games) and the corresponding margin of victory within predefined ranges. In certain weeks, players are asked to answer six multiple-choice questions, giving them a chance to split thousands in guaranteed cash prizes.

Follow these simple steps and play for free the Fox Bet Super 6 in less than two minutes.

Get all six picks right to win the $1,000,000 jackpot!
If nobody hits the jackpot, you can win thousands of dollars in guaranteed prizes. 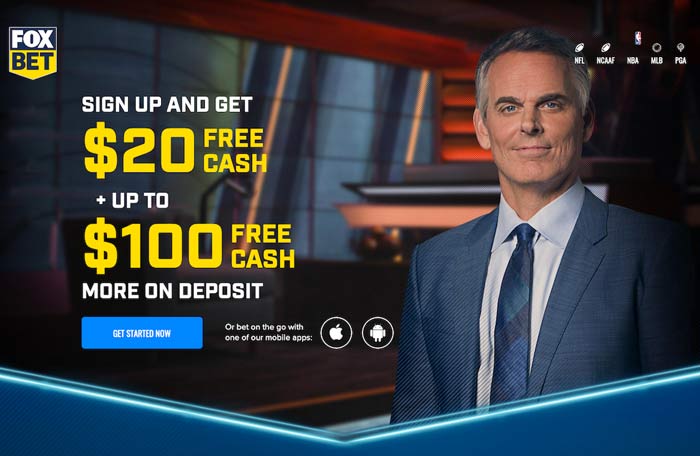