The Vanderbilt Commodores will battle the Missouri Tigers in this SEC East division showdown. The Commodores are looking for their first win of the season and maybe find themselves in another close game. The Tigers are trying to go one game above .500 and continue to stay in third place in the division.Who will win this game? Read our Vanderbilt vs Missouri picks, find the best odds, lines, free bets, and legal US Sportsbooks where to place your bets!

When is Vanderbilt vs Missouri?

Vanderbilt is in last in the SEC East division, 0-7 in conference play, and 0-7 overall. Offensively, Vandy is right in the middle of the pack in passing yards, time on the field, and number of plays. However, the team can’t seem to move up the field well and they only average 16 points per game. The defense is good at limiting the big plays, but teams still find a way to pile up the yardage and the points. The Commodores give up around 36 points per game. This team has been through a little bit of everything this season and they actually have been in three close losses, including one against number five Texas A&M.

Last week, Vanderbilt lost to number six Florida 38-17. The Commodores showed up in the first half, but the game slowly slipped away in the second half. Quarterback Ken Seals went 22 of 34, for 319 yards, 2 touchdowns, and 1 interception. This team needs more rushing production and time with the ball.

Missouri is third in the SEC East division, 3-3 in conference play, 3-3 overall, and 2-1 at home. Offensively, the Tigers are right around the 50 mark in passing yards, time on the field, and number of plays. Unlike the Commodores, this team can put just a few more points on the board, but overall, this team can struggle to score at times. Missouri puts up around 22 points per game. On defense, they are good at rushing defense and limiting the number of plays. This defense gives up around 29 points per game. The Tigers have won three of their last four games. Two of the games were defensive wins, one was a blowout loss, and the other was a high scoring shootout. This team is more of a defensive team and the offense tries to get something going from that.

Last week, the Tigers beat South Carolina 17-10. Missouri went up 17-0 at halftime and played just enough defense in the second half to win. Quarterback Connor Bazelak went 21 of 33, for 203 yards, 1 touchdown, and 1 interception. The Tigers need to play more disciplined football and try to have a standout wide receiver.

This will be the 13th all-time meeting between the Commodores and Tigers. Missouri leads the series with a 7-4-1 record. In the last eight games, the Tigers are 5-3 and the Commodores are 5-3 ATS. The over/under is 1-7. Missouri has a good edge in rushing yards and Vanderbilt has the better completion percentage. 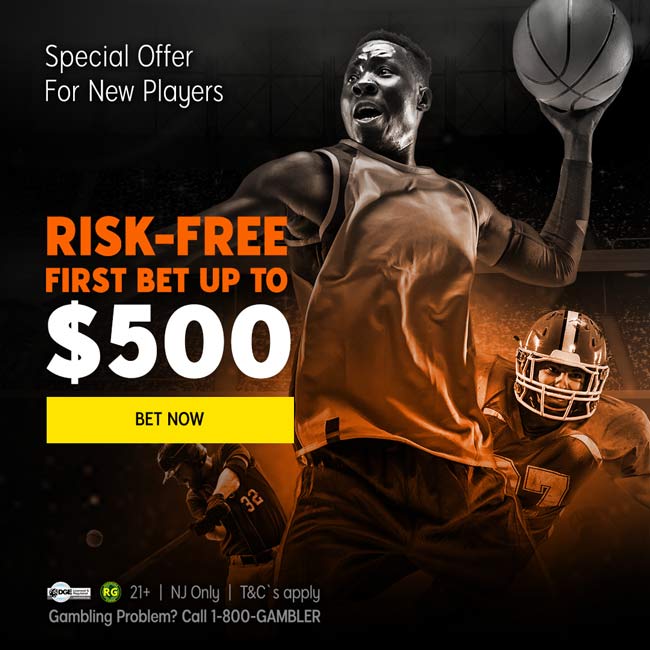 Our Vanderbilt vs Missouri Picks & Predictions

One team is getting close to that first victory of the season and the other is playing inconsistently on both sides of the ball. Both teams are 0-2 against ranked teams and the Commodores showed that they are capable of hanging with a top ten team. Vanderbilts overall play has been trending towards a win and the offense did show up at least once this season. Missouri is playing well defensively, but the offense can’t finish the job sometimes. It will be all about the passing game and these teams will rush from time to time. It will be a punt fest at times and since Missouri hasn’t been able to really control a game from start to finish, they won’t be able to cover the spread. Missouri wins 23-17.