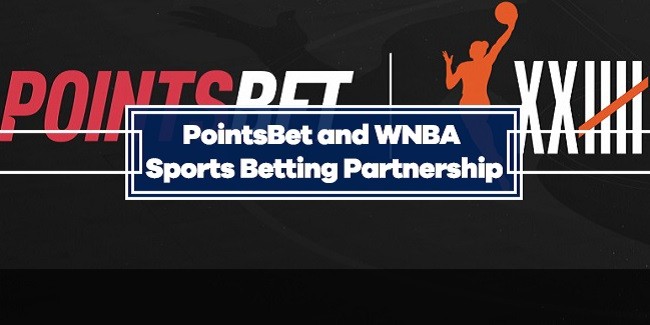 Today, WNBA and PointsBet announced a sports betting partnership. This marks as the PointsBet’s first deal with a women’s professional sports league and WNBA’s third partnership with a betting brand.

PointsBet and WNBA will now work together on best practices to protect the integrity of WNBA games. According to the licensing agreement, PointsBet can use WNBA team logos and player images on its website and social media platforms. In exchange, the sportsbook will be able to participate in league sponsorship opportunities and increase brand awareness.

Financial terms of the one-year agreement between the two were not provided yet.

At present, the partnership between WNBA and PointsBet is for one season. However, it is quite possible that the relationship will extend beyond 2021. In the past couple of years, the viewership of WNBA has increased a lot. PointsBet is now in the position to turn the female league viewers into potential bettors.

Johnny Aitken, CEO of PointsBet, said “We’re excited to align with the WNBA and bring the world-class PointsBet experience to one of the most digitally engaged fan bases in the world”.

“The WNBA has done a phenomenal job with growing fan engagement, and PointsBet is thrilled to be a piece of this puzzle moving forward,” Aitken added. 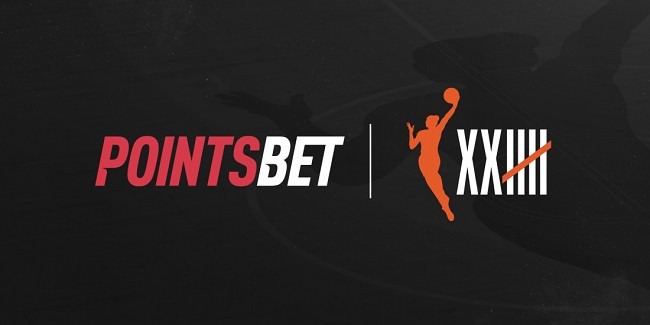 WNBA Commissioner Cathy Engelbert said “We’re excited to partner with PointsBet to continue expanding in the sports betting space and look forward to the innovative ideas they will bring to our game. PointsBet will enhance a second screen experience that digitally-engaged fans are looking for”.

WNBA is a professional basketball league in the US that consists of twelve teams. Entering its 25th season in 2021, the Women’s National Basketball Association is a bold and progressive league that stands for the power of women.

The WNBA is one of the popular leagues that have a huge fanbase from all over the world. In fact, the WNBA was the only major sport to observe a huge growth of television audience during the pandemic. To be precise, the viewers were up 38% during 2020 regular and postseason.

Google, AT&T, Deloitte, and Nike are the official sponsors of the league. These giants supports the league financially and in development.

PointsBet operations in the US

The PointsBet Sportsbook is one of the most popular choices among American bettors. The operator is well known for its great odds, top-class mobile app, and superb coverage. It entered the US sports betting market in January 2019 by launching in the New Jersey market.

PointsBet covers all the major professional sports around the world. The offerings include MLB, NBA, NFL, and NHL, along with major European soccer leagues and many more. For new players, the sportsbook offers risk-free bets up to $2,000.