Skip to content
Home
Betting
Betting Guides
How To Bet On The Super Bowl
Betting Guides
The estimated reading time is 4 minutes
February 6, 2021 at 1:33 pm

Wondering how to bet on the Super Bowl this year? Here at Gambler Saloon we know all you need to about betting on the Super Bowl. Below you’ll find our complete guide including the best bets, offers and tips for the ‘Big Game’.

The Super Bowl is one of the most famous and exciting spectacles in the sporting world, with over 100 million people tuning in worldwide to crown the season’s NFL champions. Over the years it’s not only become a lucrative event for advertisers but for betting fans too.

It’s a fantastic event for betting on and you’ll find hundreds of markets available. So, where do you start? Read below our comprehensive Super Bowl Betting Guide? 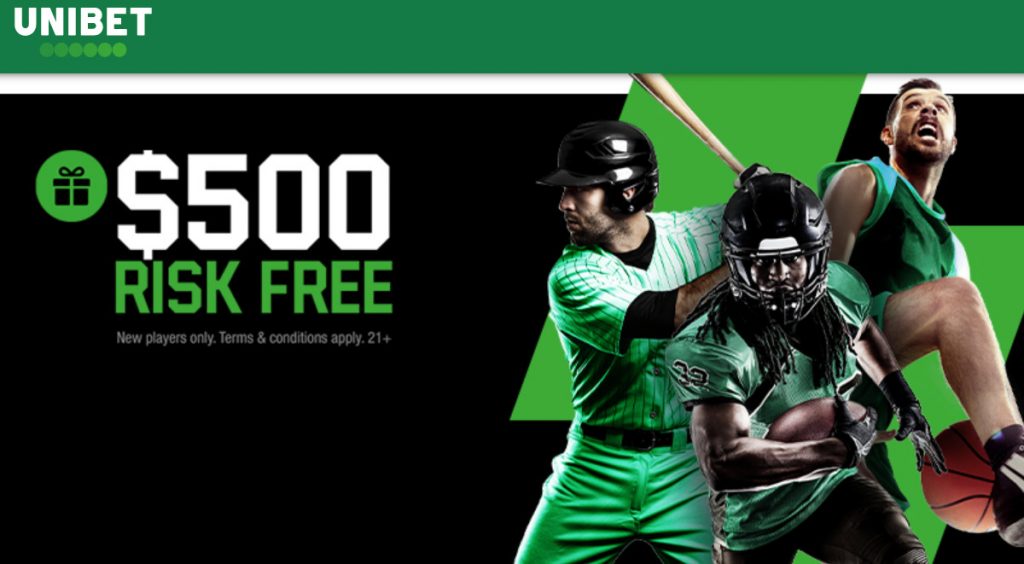 What Is The Super Bowl?

It’s the pinnacle of the season and sees tens of thousands of fans descend on a city, with some of the finest players on the planet touching down, quite literally.

Teams must guide their way through a full season before navigating through the post-season Play-Off phase, where they take on the top performers in their division.

The Divisional Finals act as a Semi-Final to the Super Bowl, crowning both the AFC Champion and NFC Champion before they take on each other for the NFL’s main prize.

Who Is Playing at Super Bowl 55?

Super Bowl 55 will be played at Raymond James Stadium in Tampa, Florida on Sunday, February 7, 2021 with the hometown Tampa Bay Buccaneers taking on the reigning champions Kansas City Chiefs.

Start time for kickoff is at approximately 6:30 p.m. ET.

The Weeknd will be headlining the traditional halftime show while Eric Church and Jazmine Sullivan will be performing the national anthem.

The Buccaneers (14-5) had to win three playoff games on the road to make their first Super Bowl since winning it all in 2003.

The Chiefs and Buccaneers met in Week 12, when Patrick Mahomes led Kansas City to a 27-24 victory.

BetMGM has the Chiefs as 3.5-point favorites to defend their crowns over the Buccaneers. The over/under opening is at 56.5 points. 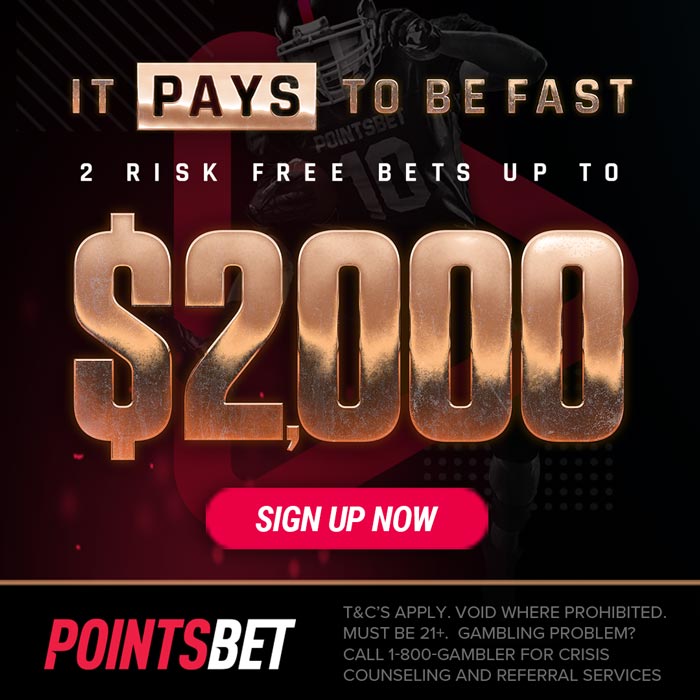 How To Bet On The Super Bowl

Betting on the Super Bowl is incredibly easy and can be done with almost any Sportsbook operator on the planet.

Millions of dollars will be bet on the event this year and you can get involved too.

There are hundreds of markets to play from betting on the winner, to the player who will earn the most yards and even the number of songs to be played during the Half Time Show!

In our Super Bowl Betting Guide below you’ll find some of our favourite Sportsbook operators offering Super Bowl odds and the best markets to play.

No matter what bookmaker you play with, you’ll always find markets to play with.

Here at Gambler Saloon, we make sure we team up with the very best Sportsbook sites to ensure you get the very best odds and promotions.

The likes of PointsBet, BetMGM and William Hill are all brilliant sites to bet on the Super Bowl with, while you’ll find a huge range of bookmakers on our Betting Page. 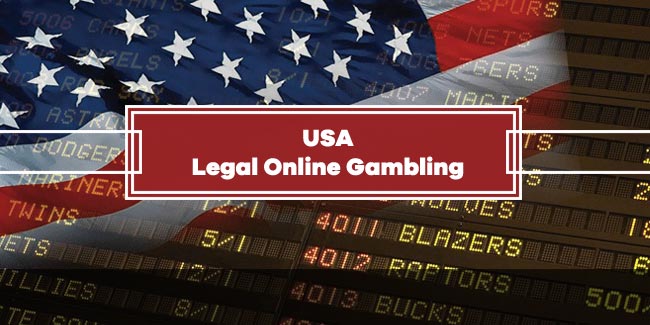 Bookmakers really go to town when it comes to the Super Bowl and you’ll find a huge range of points spread, moneyline and prop bet wagers.

Moneyline betting is the simplest market to play, so it’s perhaps no surprise that it’s also the most popular.

Ultimately with this bet you’re placing your stake on who you think will win the game.

Handicap betting is the same as moneyline, but adds a handicap to the team perceived as the strongest. For example, a bookmaker night offer odds on the Patriots to win the Super Bowl but with a handicap of -6. This means that in order to win the bet, the Patriots must beat the Rams by over six points for you to win.

Totals betting is where you place a wager on the total number of something within a game, most commonly points.

This is usually offered by bookmakers in Over/Under form, so you might bet on the Super Bowl to see over X number of points scored.

The Super Bowl MVP bet is one that’s offered all year round, with the odds of course shortening the closer you get to the final.

To win, the player you’ve bet on must be selected as MVP in the Super Bowl.

First Player To Score A Touchdown

There are lots of ways you can bet on the first of something to happen. Our favourite market is the first touchdown scorer. You can usually get good odds this market and combined with a moneyline can really boost your profits.

In the build up to the Super Bowl there will always be dozens of fun prop bets to place too, ranging from how long the national anthem will take to sing, to the number of songs played at Half Time, and even if the President will show up.

On top of most bookmakers offering NFL betting for the Super Bowl, you’ll also find dozens of fantastic betting offers too.

The vast majority will be offering specials ahead of the Super Bowl, from free bets to money back specials.

They’ll also be promoting their markets with enhanced odds as gameday approaches, giving you the chance to make much more than you would have otherwise.

Welcome bonuses are great for new customers wanting to bet on the Super Bowl, and we’ll bring you all the very best on our Betting Promotions Page.